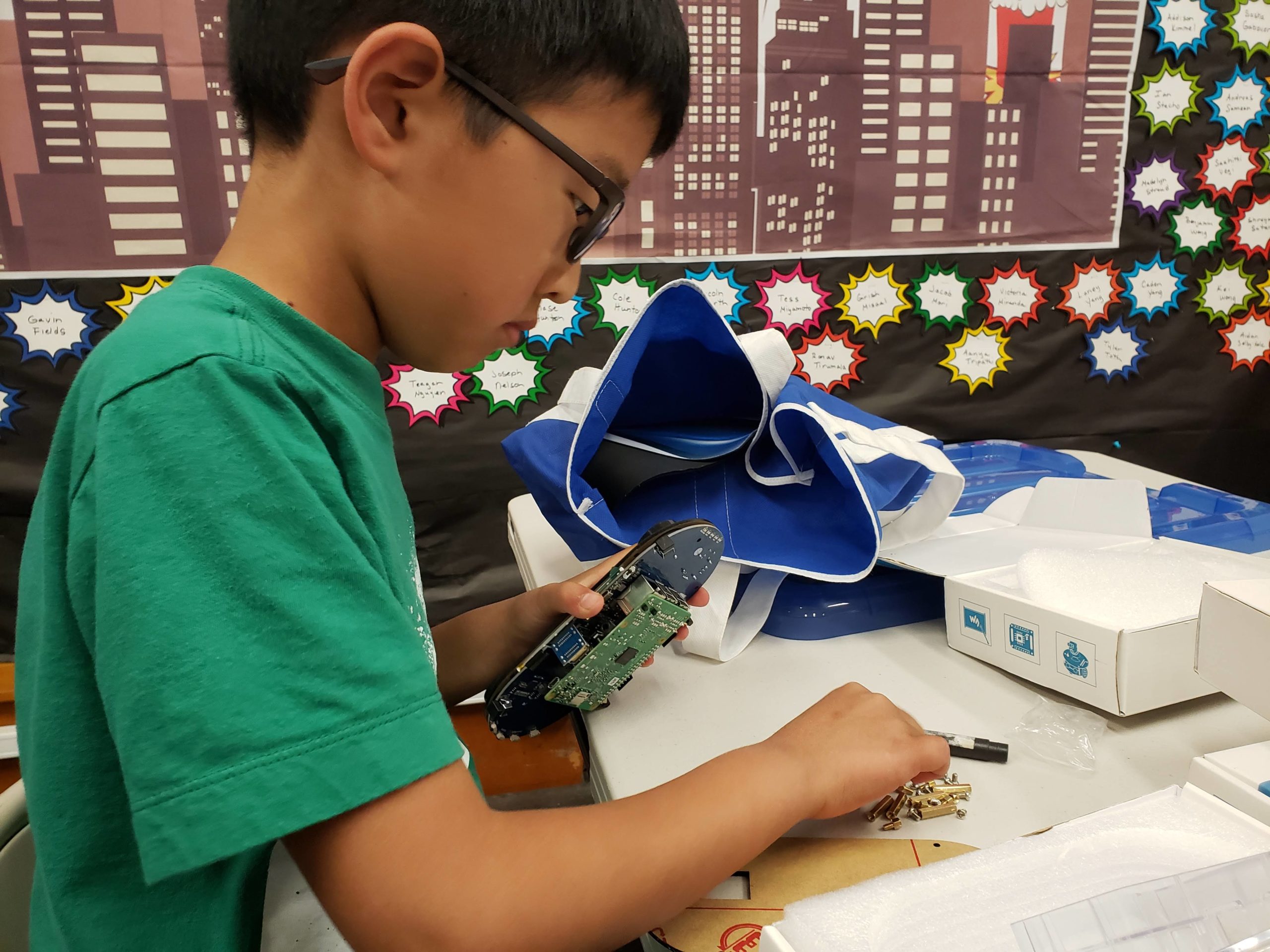 Why is STEM critical to our children’s future? One of the reasons is the economy is changing in California.Back in the forties and early fifties people migrated to California for great manufacturing jobs. Companies like Hughes Aircraft, Bethlehem Steel, Firestone, Douglas Aircraft and General Motors. Those jobs are just footnotes of our pass.

The California economy is undergoing a shift to STEM-related fields. Silicon Beach is a local community occupying the same geographical area where Hughes Aircraft Hanger was once located in Westchester California 3 miles north of LAX. The area is called Playa Vista. Google, YouTube, and Facebook all have offices at Plaza Vista This area is fast becoming a hotbed for Media and Technology Innovator and Entrepreneurs.

According to various reports Southern California is well on its way to becoming the new Silicon Valley with billions of dollars of venture capital funding flowing into the area .With California and the world, Economy changing Fast we must ask Ourselves What can we do to give our Children a competitive edge in This Ever increasing competitive world. (STEM) Science, Technology, Engineering, Mathematics Enrichment education at an early age maybe the answer to later success.

Preparing our children for the future

Preparing our children for the future